Mix 17 is named "Fear Of Myself" and has been entitled and compiled by Terror Cognitive Dissonance (Jesús Martos). It is an obscure odyssey into an introspective state of mind. Spiked with endless details lurking between the sonic layers, the mix remains thrilling and ready to surprise the listener. This never-ending tension will transform you into a spineless eavesdropper with an evolving conscious alternation.

"I did it using several digital tracks mixed with vinyl and cassette tapes, rescuing several cult pieces from my collection." 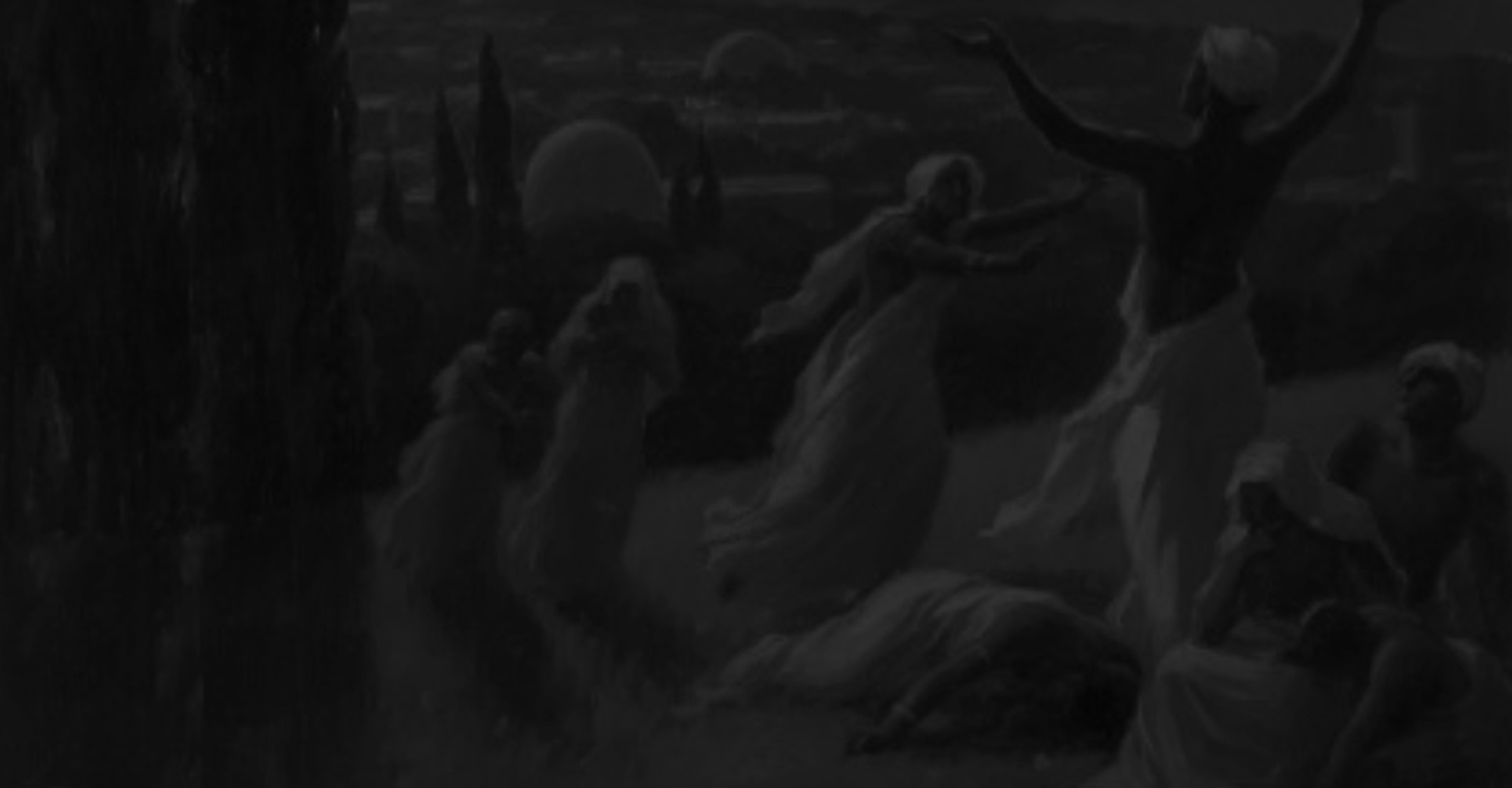 Tales Of Psychofonia
Back to
overview
Sella Turcica