There are two huge reasons to be happy and excited about Thrènes-Mix #30. First, we welcome the return of the talented Nigh/T\mare to our mix series. Second, you can listen to some spoilers of the upcoming Thrènes tracks performed by the producer himself.

Nigh/T\mare proves once again his varied musical repertory and his ability to blend it all in a flawless way. It's a hour-and-a-half of pure bliss for the listener's ears, which could best be described as "the lull before the storm". The mix starts gently, yet is marked by a constant threat, giving the listener the certainty that a violent storm will follow. No matter how destructive the storm is, we really can't wait to be caught up in it. 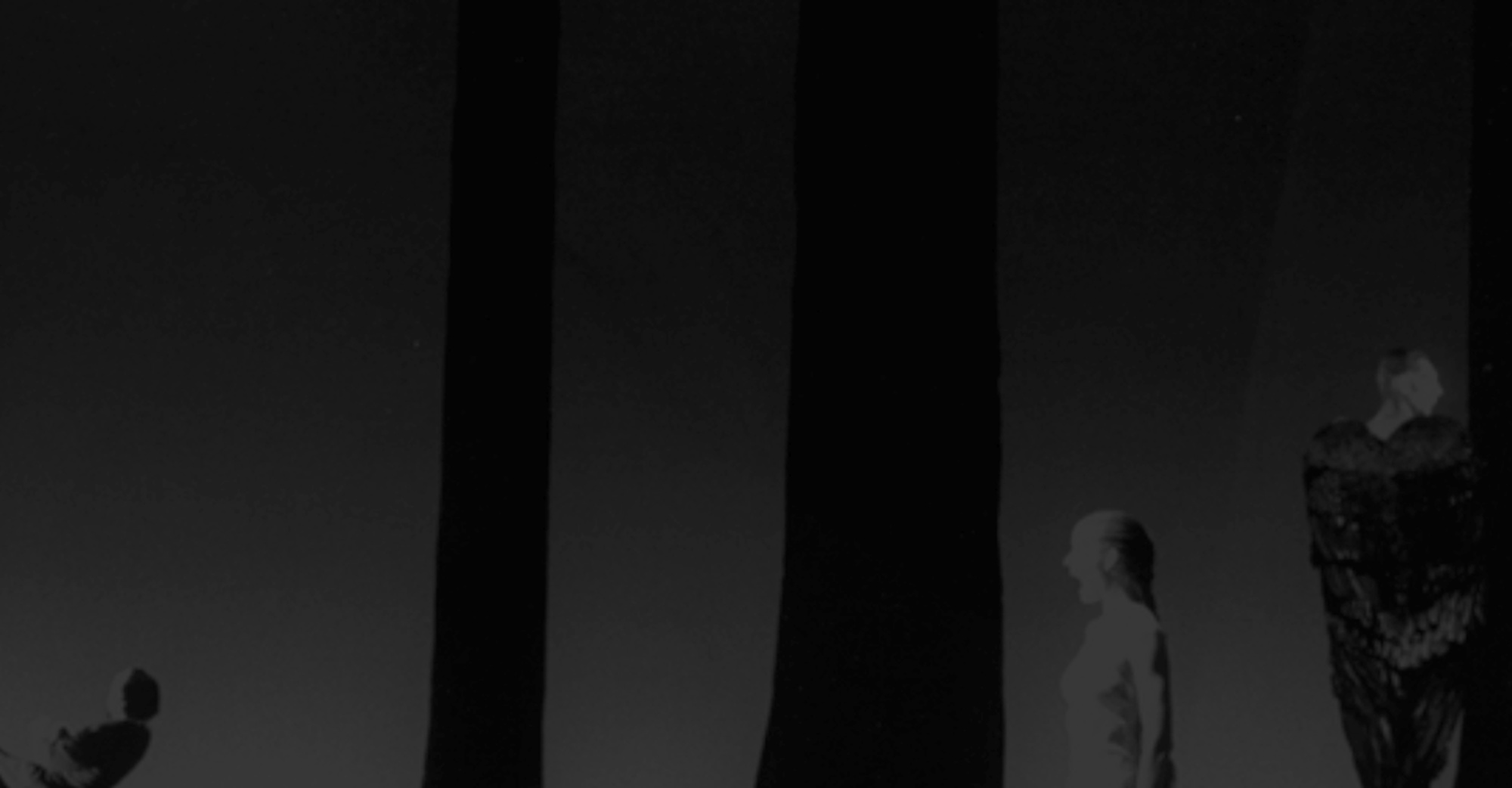 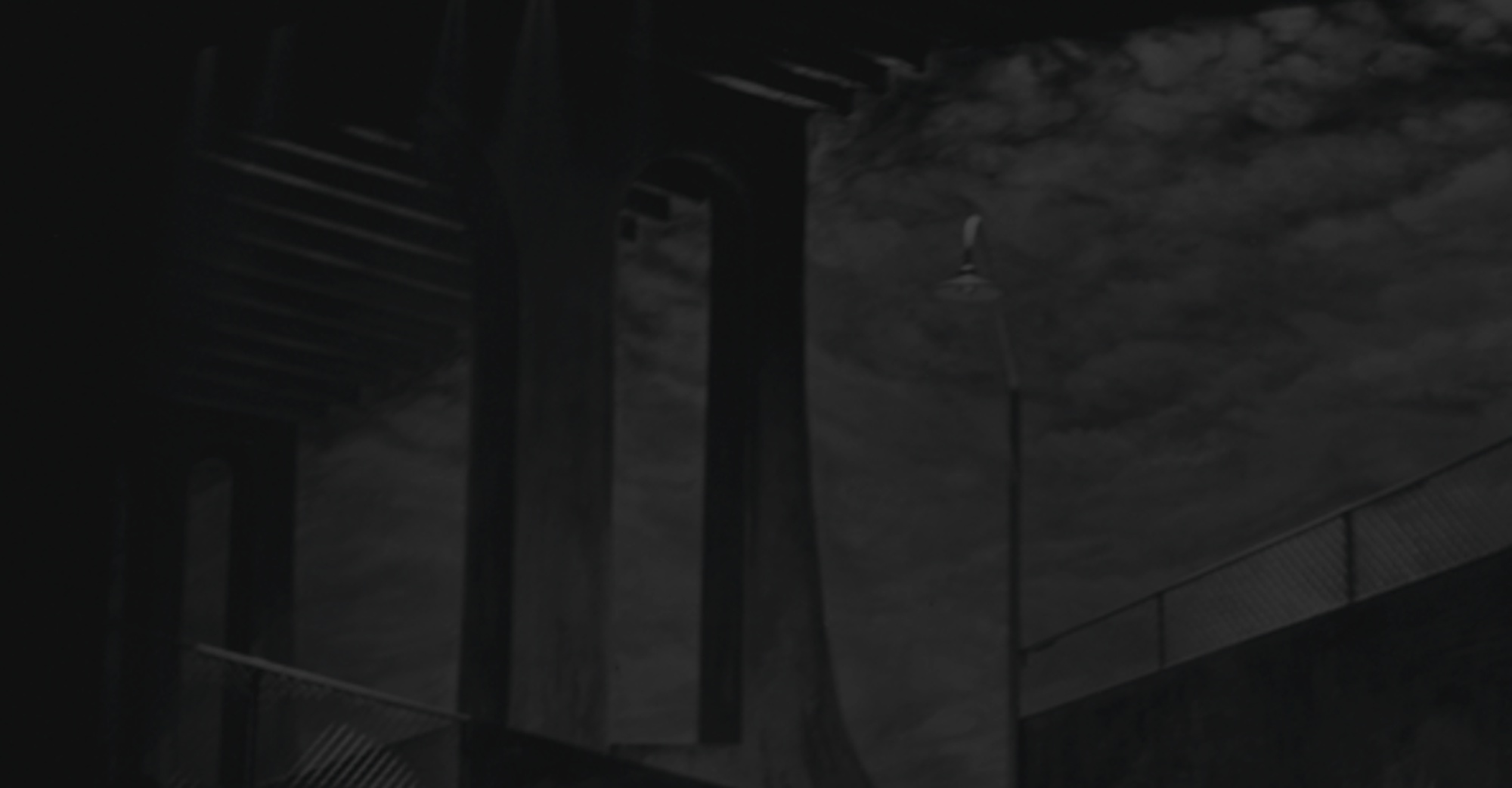 Anton Beatbox
Back to
overview