The clandescent Federico Sutera and Laurent Schmidhäusler form the insidious duo Rotkeller, known for their excursions into ponderous and maundering interpretations of electronic music. Their last release on Thrènes was an experimental and perplexing delight that perpetuated their virtuosity. The Swiss pair has returned to release a pressing technoid sound on the Thrènes imprint entitled Antimatter.

The project kicks off the track 'Antimatter'. It has distinctive and emphatic patterned percussions and a wandering pad that wistfully saunders in and out. There are clever uses of claps, crisp hats and insisted clicks. The track lays the foundation of the sound to expect from the EP with comprehensive yet wonderous beats.

'DipK' follows the opening track, which has a bit more body and sways. It was made for the waning hours of a club when it might be getting bright outside, but the crowd doesn't want to leave. It has a captivating synth that runs throughout and an infectious bassline; the sound allows the mind to roam free but rhythmic drums, hits and snares make the body move.

Midway through is the Kangding Ray remix of 'Tetra4'. The French-born but Berlin-based artist is known for his mastery in blurring the lines between techno and experimental, and this track is a testament to his talents. The cut has a classic underground club feel as it simply keeps up the tempo. The oscillating synth is compounded with spacy fluttering stabs with a kick drum that adds resounding velocity to the track.

The penultimate track, 'Skpp Skpp', features B.Skupin. It has an enchanting heavy breath prominent throughout the cut, accompanied by ethereal choir chants and a deep repetitive voice before being replaced by a siren-like synth. The beats fluctuate by dropping in and out, enhanced by the catalyst of deep drums and luring drops.

The final cut is the original mix of 'Tetra4', which keeps the same modus operandi of the remix. The telling differences come in the pensive drops and ability to slow tempo momentarily with hypnotic synths and drifting rhythms.

Antimatter will be the first release under the Thrènes in the new year and will be released on vinyl and digital. Expect this EP from Rotkeller to be released on June 10, 2022. 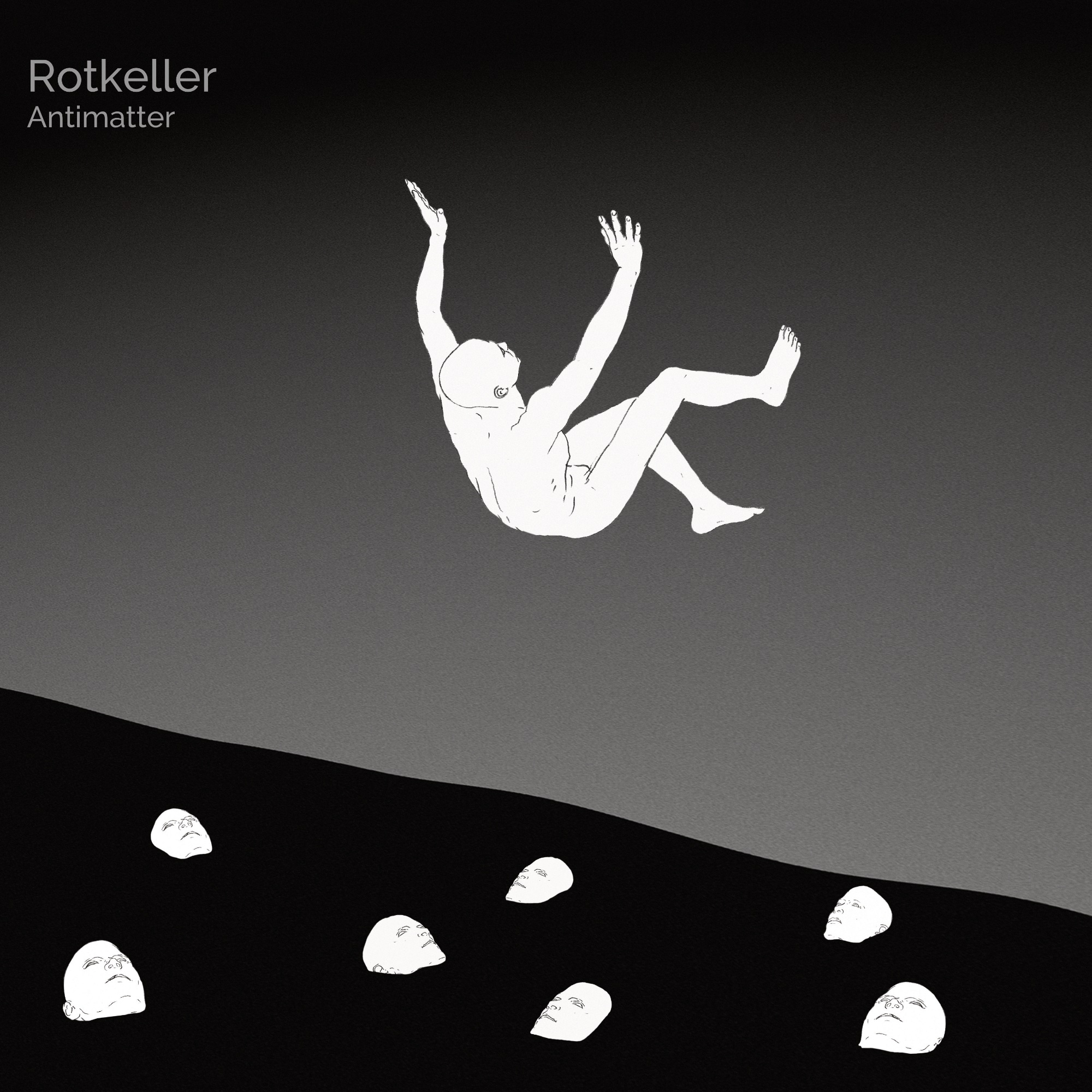