Behind the moniker Cantrust is the Odessa-based DJ, Peter Zelinskiy. Growing up in the post-Soviet subculture and having been inspired by the numerous CXEMA events in Kiev, his cultural affiliation to the Ukrainian neo-techno scene was set. Cantrust’s substantial contribution to this growing movement is his continual effort to break down the remaining post-USSR stereotypes. This attitude forms inter alia, the backbone of his mix for Thrènes, resulting in a skillfully compiled multi-genre blend. 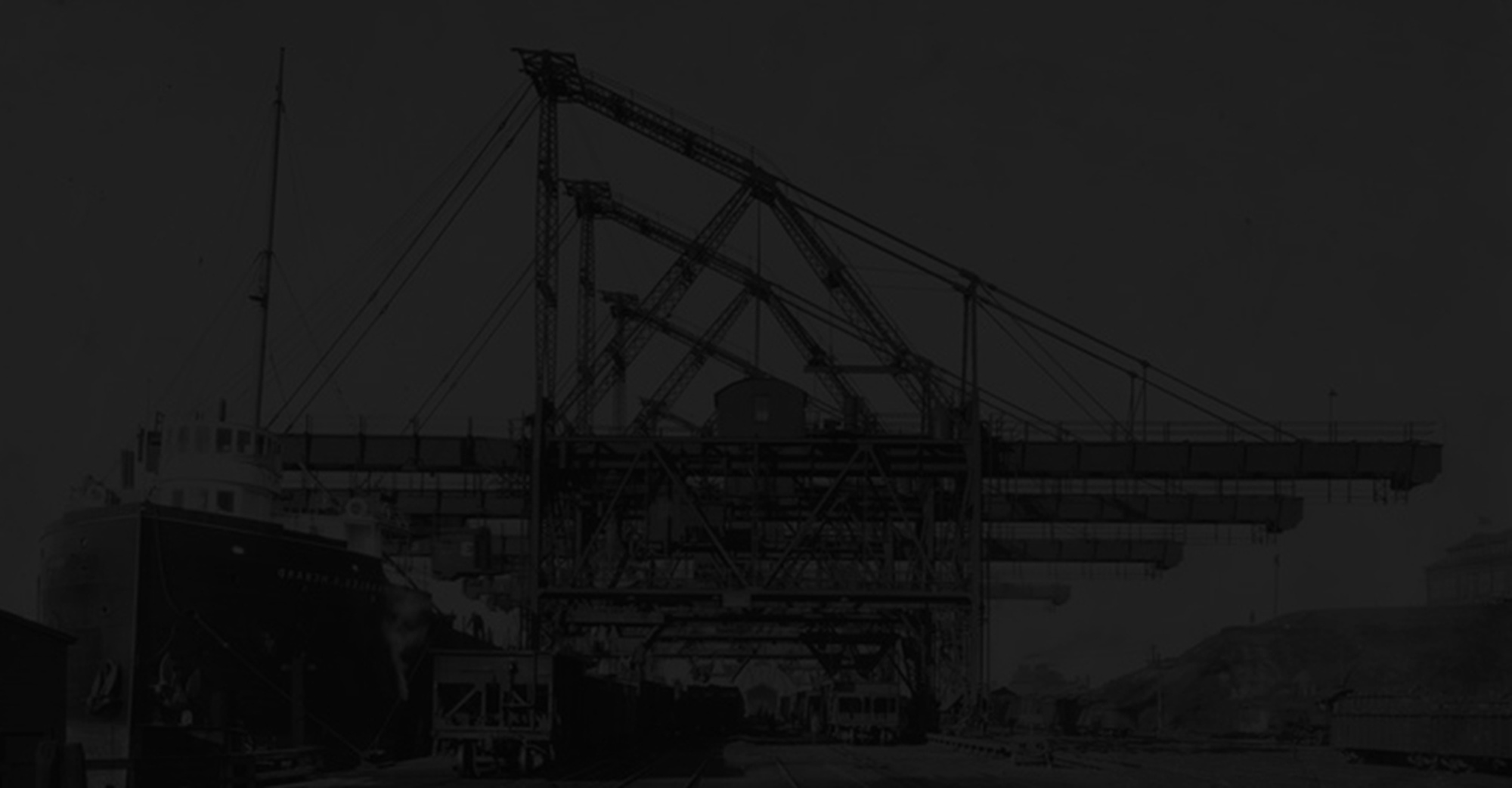 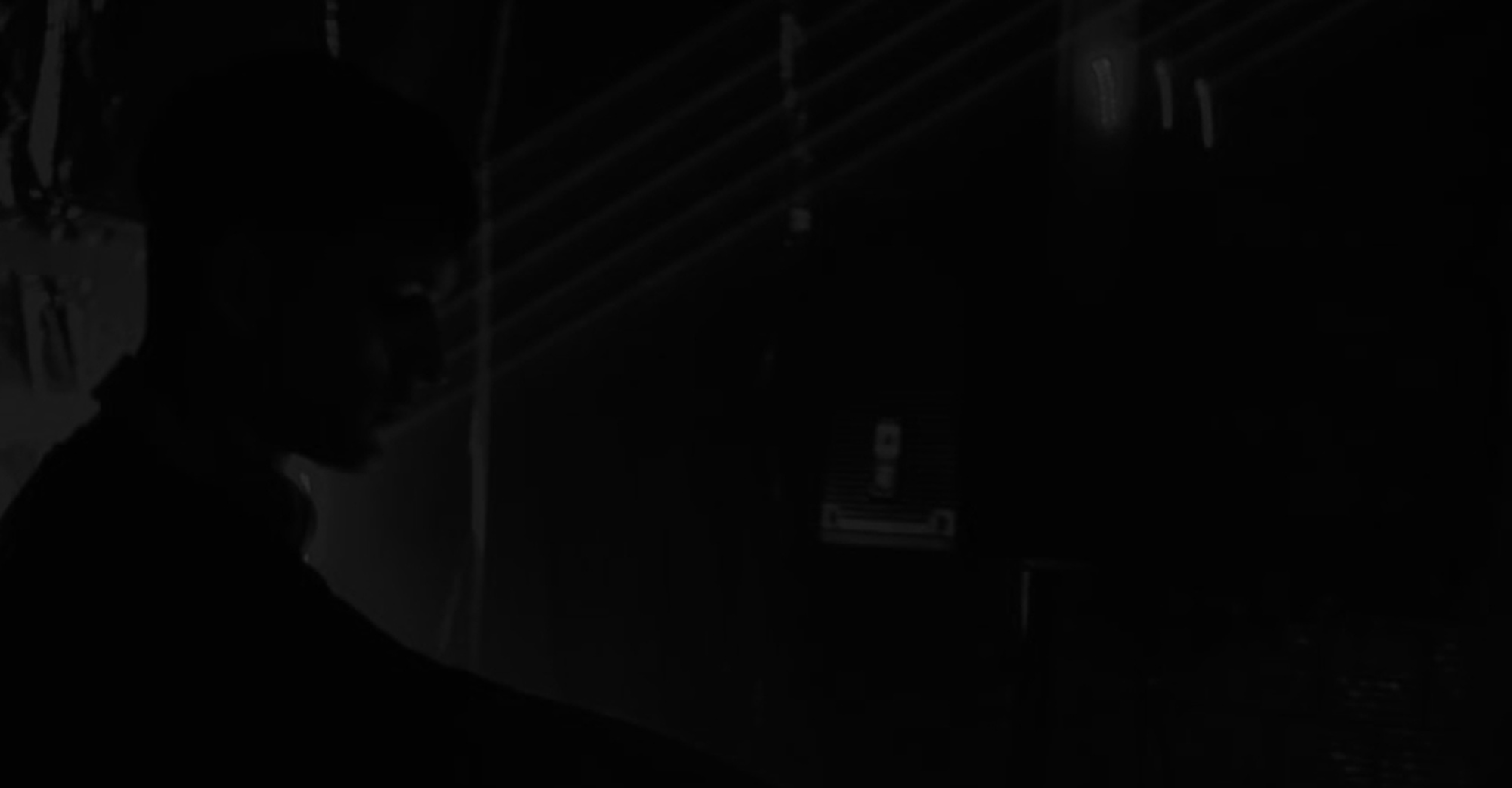 Ezuri
Back to
overview
Tullia Benedicta