From the depths of an ancient dark underworld, Nigh/T\mare has conjured a powerful offering of burning emotions that light the fires of one’s demons and invite the beginning of an epic journey through the unknown. Via Thrènes Records from Switzerland, this offering is on point with their consistent releasing of top quality industrial/experimental techno. Entitled ‘Katharsis’, this artistically crafted set of tracks in the form a debut album twists and turns its way over tribal rhythms with dynamic feels and beating drums that break down anything standing in the way. A powerful offering from the depths of the soul.

‘Impure’ is a powerful opener, like an army banging its drums and marching towards the fight, this track sets the stage from the drama to come. Like a speeding train through dystopia the injection of adrenaline comes in the form of  ‘Self Immolation’ which makes the heart beat with the force of a 100 pounding drums. Tribal percussion keeps banging its way through ‘Anti Balaka’ before slowing into a deep melancholic track by the name of ‘Unarmed’. Slowly building out of the calm ‘Unavoidable Unveiling’ creates tension with droning notes and broken industrial percussion laying the soundscapes. ‘Doomed to Struggle’ Feat. Prophän is a dramatic pushing and pulling of the hard hitting sounds and ritualistic chanting before diving into the galvanic rhythms of ‘The Summoning’ Feat. LAIR. ‘The Path of Moans’ brings the mood to a sombre place where the whispers from the demons below can be heard alongside the chiming of distant bells. Pact Infernal’s remix of ‘Impure’ demands attention as it offers chaos into the fold along with viciously delicious synths. Torn Relics remix of ‘The Summoning’ builds into an onslaught of relentless percussion and deep howls from the underworld which leave you with chills running down your spine. A fitting ending to an impressive array of dynamic tracks, this is an experience never to be forgotten. 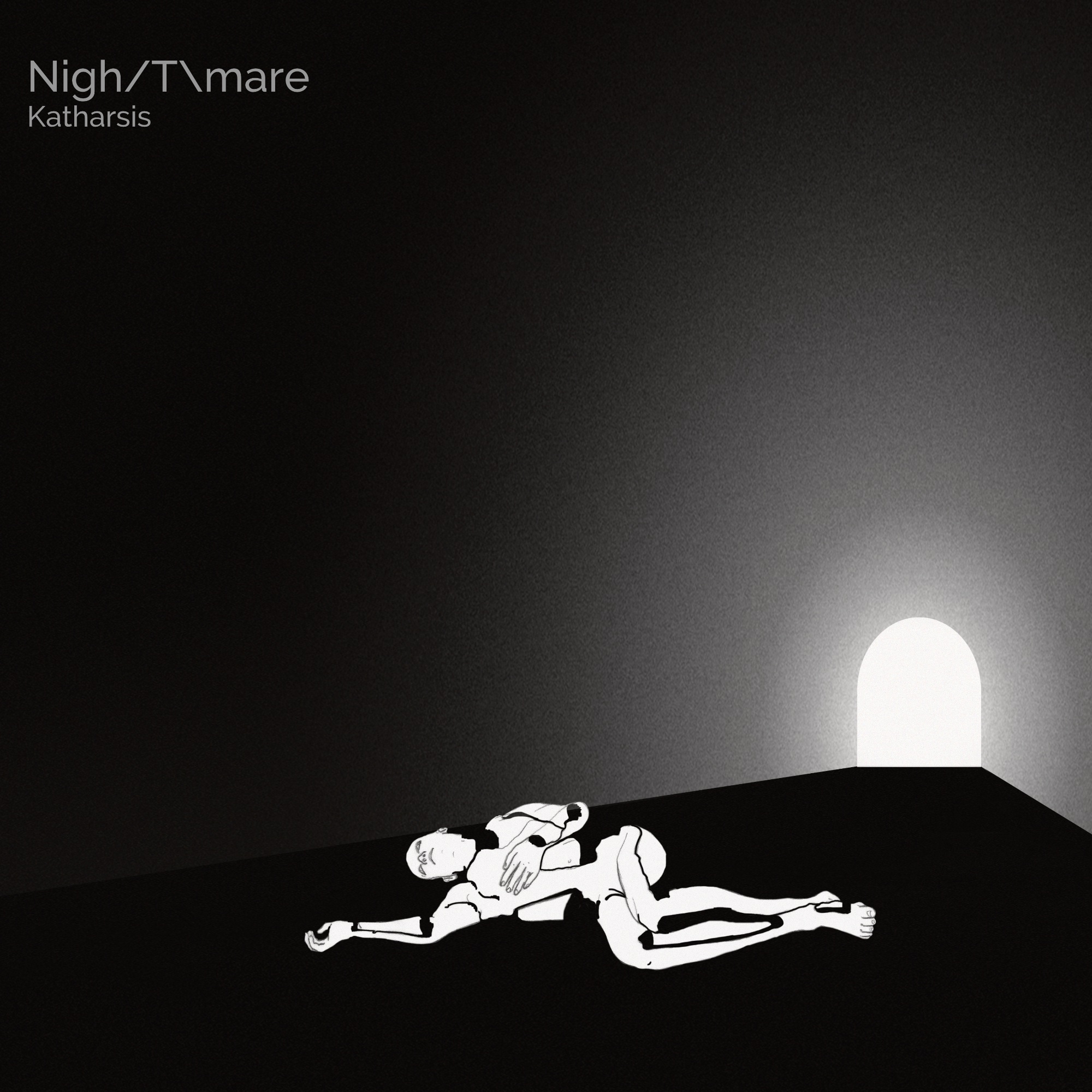 Atsushi Izumi
Back to
overview
Rotkeller