Thrènes Mix 027 comes from St. Petersburg artist Ultima. His track selection echoes the artist’s broad musical culture, which stems from his long trajectory in the underground music scene. He has been active for almost a decade, as a collector, passionate DJ, and event organizer.

In 2013, Ultima founded the collective "Spacedome", composed of open-minded, respectful and curious people. Within this context, he ran many mini-festivals organized in the pine forests around St. Petersburg. A few years later, in 2018, he took a step ahead by co-founding the club RAF25. The venue is located in a Soviet bomb shelter and extends over 25 feet subterraneously. The underground flair of this club, combined with a thoughtful selection of guest artists, makes RAF25 a reference on the techno scene.

The mix he assembled for Thrènes encapsulates the depth of Ultima's dark and captivating universe.
The best way to describe Ultima's mix for Thrènes is through his own words:
"...it reflects some of my musical passions and flows like a mystical anti-utopic story in the name of salvation and truth." 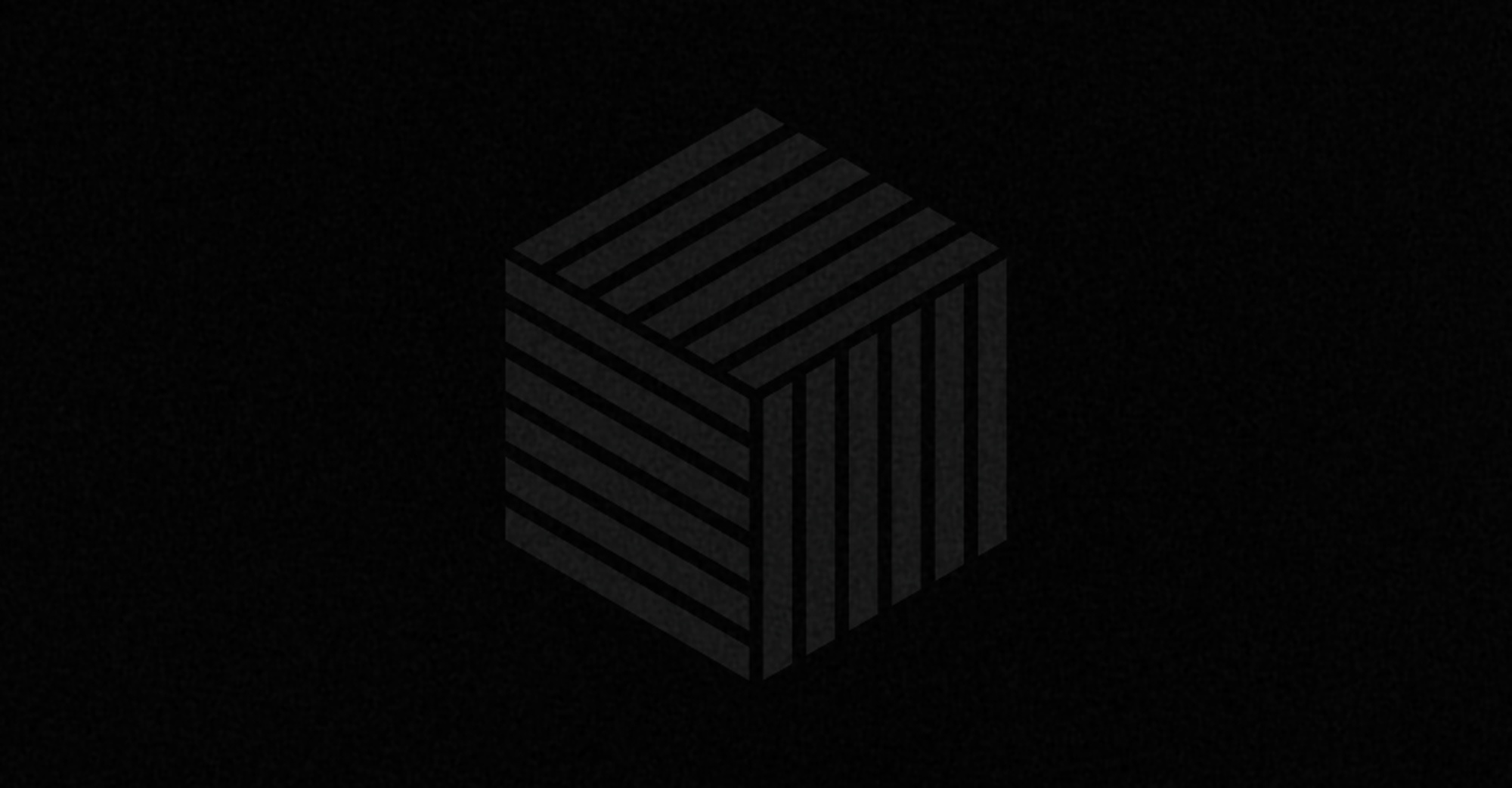 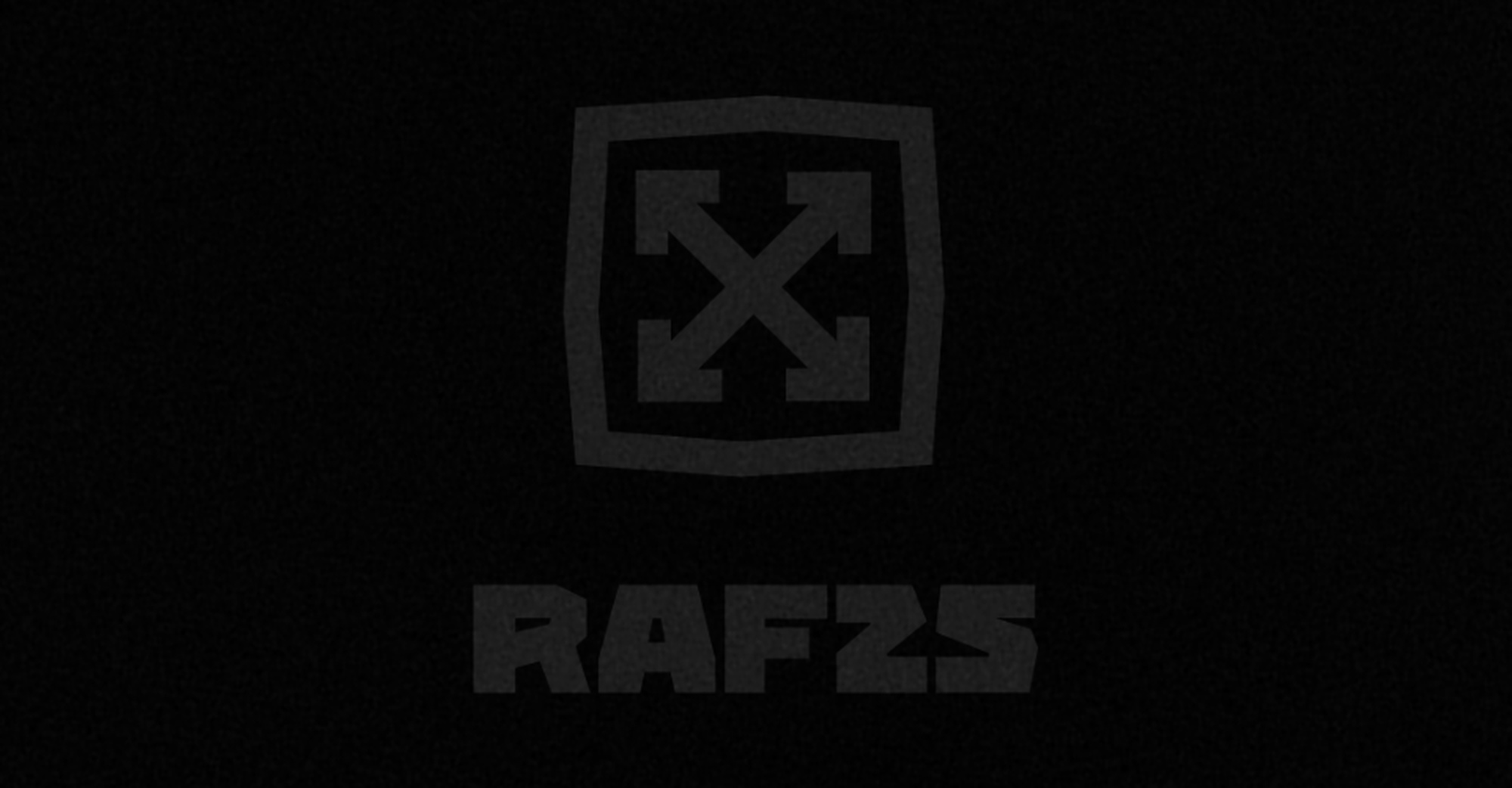 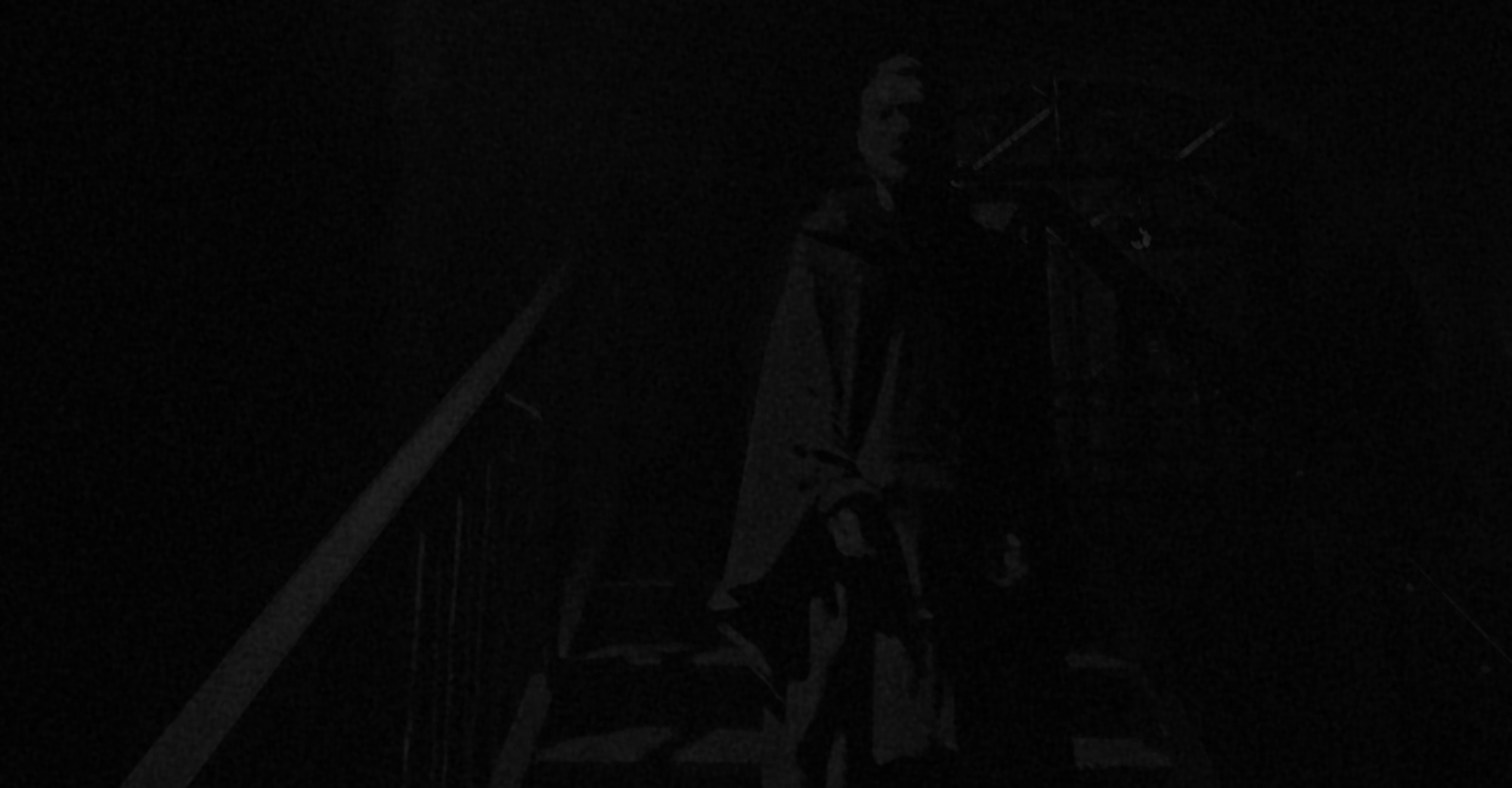 Ink!
Back to
overview
Nitrate